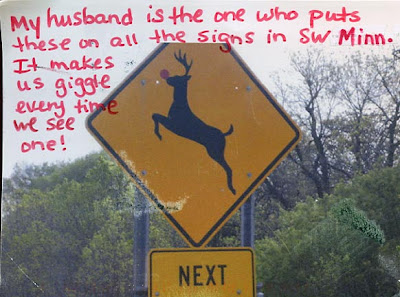 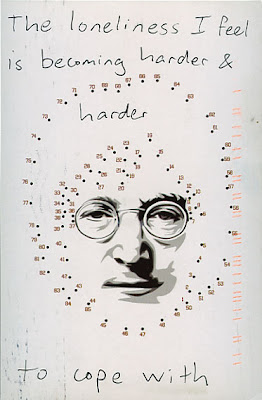 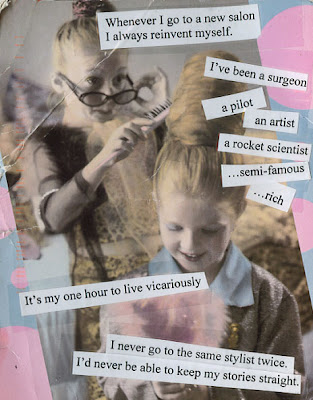 Do you know about the book:  PostSecret: Extraordinary Confessions from Ordinary Lives

?  It all began with an idea Frank Warren had for a community art project. He began handing out postcards to strangers and leaving them in public places -- asking people to write down a secret they had never told anyone and mail it to him, anonymously. Well now there's a Post Secret Blog.  You're sure to  be engrossed.
Email Post 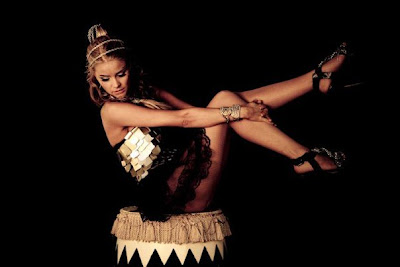